Johnny Rankovic (born in Belgrade in 2003.) is a guitar player, composer, songwriter, music producer, founder and frontman of the band The Churlians with which he played more than 50 concerts on large stages all around the country Exit 2017, Belgrade Beer Fest 2019, Special guest of 2Cellos 2018, Guitar Art Festival 2018, Stadion Tasmajdan 2016…). He has been playing the guitar intensively since he was 6 years old, wrote his first song at 7, started attending music production classes at 9 and published his first album „Teram po svom“ as the youngest complete author of a rock album on which he did all guitars and vocals at 12. The album was produced by Vojislav Aralica.

He had notable success in The UK Songwriting Contest when his song „Hot or Cold“ was chosen to enter the semifinals (top 20) among 70.000 songs from all over the world. This success was confirmed two years later by the song and video „Strah“. In addition to the album mentioned above, Johnny also published several singles: „Harley, Les Paul & Rock ’n’ Roll“, „Važno je samo šta ostaje“ which is also the first single of the homonymous album published by PGP RTS, „Gospodin Crni Leptir“ and „We’re all the same“ which he produced entirely by himself in his room during quarantine.

During the same period, he produced the song „Umorno lice“ by a young artist from a remote area using nothing but a phone vocal demo as a reference. Apart from the guitar, Johnny also plays the bass guitar, piano, keyboards, mandolin, lap steel and ukulele.

He is also extremely active in charity work for which he was awarded The Hero of Belgrade and Podviznik Novosti awards in 2013. On top of that, he was also the person of the year 2013 and 2016 as well as Exit Youth Hero 2016.

As of this moment, he attends Comtrade ITHS high school for multimedia and further plans include music production studies at BIMM (British and Irish Modern Music Institute) in Berlin and London.

“I believe that as a young producer I ought to look towards the future, create and embrace innovation as well as find ways to be unique, thereby I am particularly interested in Immersive and interactive audio, creative recording and mixing techniques, writing and production for multimedia applications (especially motion picture and video game soundtrack production), AI composition and of course, being an artist, producing songs is a great love of mine.” 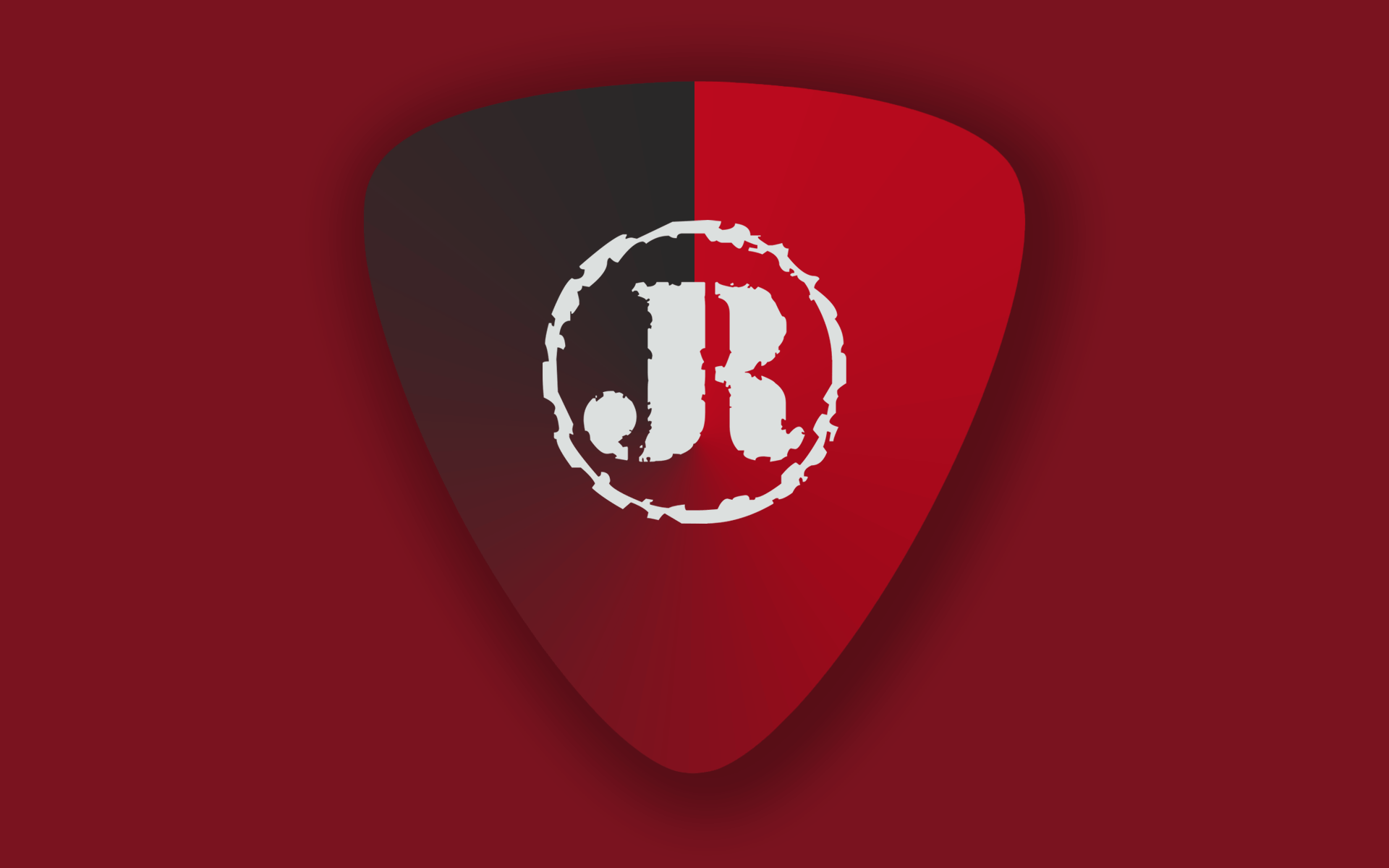